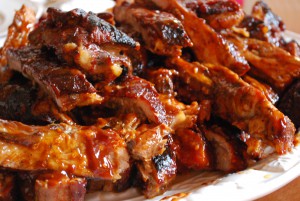 ” I want my baby back baby back baby back Ribs!” It’s no secret sauce that restaurants, especially larger brands, are tapping into social media to help tell their stories and connect with their customers. One of the first casual dining restaurants, Chili’s, asked its social fans to join them in a fun, crowd-sourced campaign to celebrate what Chili’s calls St. Chilihead Day.

In an interview with Diva Foodies, Chili’s told us that St. Chilihead Day is an internal celebration of Chili’s birthday/anniversary … March 13, 1975. The name was inspired because it falls so close to St. Paddy’s Day (hmm.. green ribs … or not!). Since this was Chili’s Big 4-0 birthday and the brand wanted to do something extra special it invited its guests to join them in a unique virtual ChiliHead Day celebration.

In this online sing-a-long fans created and shared videos of singing, dancing, playing the music of the iconic jingle that has become a cult song – BabyBackRibs. The purpose … to create a customer driven mashup of the BabyBackRibs song.  A hashtag was created #SingBabyBack and from what we’ve seen on social folks had a blast.

We were intrigued and when we were contacted about the campaign wanted to know more about the back-story. As always, our purpose in these interviews is our hope that you walk away with an idea or two to help grow your business. As we like to say, in social media we learn together.

Matt Ingwalson, Creative Director and Mariah Porath, Senior Manager, Social Media & Content of IMM answered several of our questions and were the go-between Diva Foodies and Chili’s. Matt brought the campaign’s vision to life and was involved in the production and execution of the website, videos, and supporting campaign materials. Mariah  was involved in the social media strategy and media planning for this campaign.

Diva Foodies: For Chili’s 40th anniversary the brand is going back to the past and bringing out its iconic jingle – Baby Back Ribs. Let’s talk a bit about that song. Ad Age called it One of the 10 jingles most likely to get stuck in your head.  What is it about that song that makes people want to sing it or mash it up?

IMM, Matt Ingwalson, Creative Director: What’s not to love about the ‘Baby Back Ribs’ jingle? It’s based on a familiar chord progression and it’s got a great groove. The lyrics are easy to memorize and fun to sing. And it’s got an addictive bass line and melody, so people want to sing along, regardless of their own musical capabilities.

Diva Foodies: The Baby Back Ribs jingle certainly has an interesting history from being recorded by N SYNC to being included in Austin Power’s The Spy Who Shagged Me. One could say it’s an advertising cult jingle and that doesn’t happen very often. It goes beyond just a cute tune. Would love to hear your thoughts on why.

IMM, Matt Ingwalson, Creative Director: While it’s easy to pick up, the jingle also leaves plenty of room for performers to express their own musical vision. When we were filming for this campaign, we simply approached musicians and everyday people on the streets in cities across the country.  It was amazing to watch how many of them immediately started to build on the basic chord changes, leading to surprising, fresh moments. 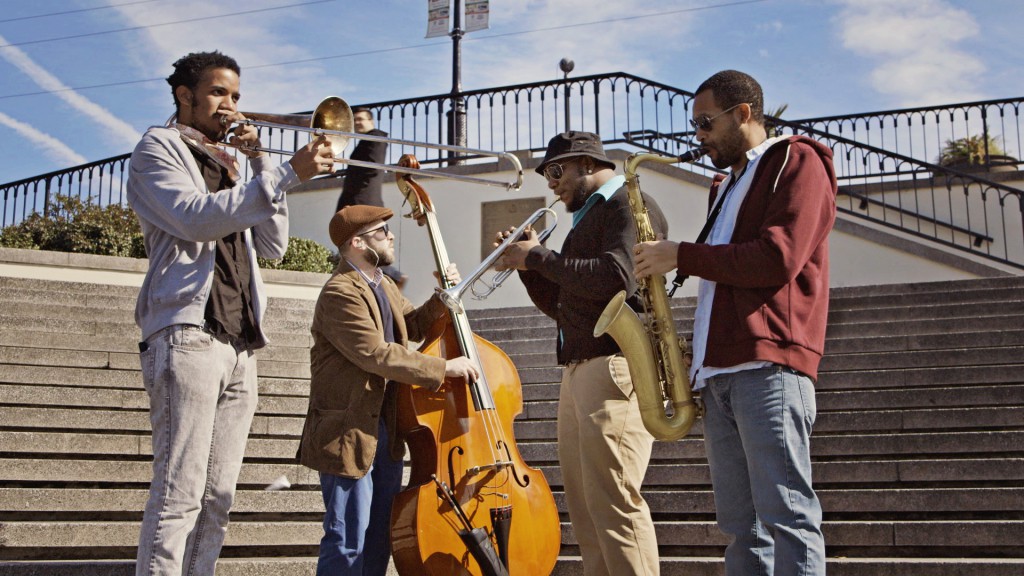 Diva Foodies: Fast forward to 2015, where the ease of digital tools encourages customer interaction with brands. That said, it takes a special type of person or a “true raving fan” to take the time to film, upload and tag a video for the opportunity of maybe being part of a mash up video even for a cool brand like Chill’s. Who does Chili’s expect will participate and as a follow-up why?

IMM, Mariah Porath, Senior Manager, Social Media & Content: This song, like Chili’s, is for everyone so we expect to see a broad range of participation – especially fans of the ‘Baby Back Ribs’ jingle and those who love to perform. You don’t have to be a professional to make an awesome rendition of this song and we made it so easy to submit. All you have to do is post your remix on social media using #SingBabyBack. It’s great to hear our song being sung by voices from all over the nation, true to our culture.

Diva Foodies:  We loved all the videos with the kids and the kids and their parents. Definately represents the values of the brand. Taking a step away from the social networks where people are encouraged to tag their videos (Twitter, Instagram, Facebook), what social media channels are being leveraged and how does the strategy differ for each network. For example if Twitter and Pinterest are being used what is the purpose/goal of each?

For this activation, the goal across our channels is the same – to put the jingle into the hands of our fans and allow them to tell the Chili’s story.

Diva Foodies:  What is success for Chili’s at this stage of the campaign (prior to creating the video)?

IMM, Matt Ingwalson, Creative Director: While the primary goal of the campaign is to get user-generated submissions, we also hope the work reminds people just how much they love this brand.

The Big Question we wanted to know at Diva Foodies was if  Justin Timberlake or NSYNC were going to be involved in St. Chillihead Day BabyBackRibs. #SingBabyBack festivities. Chili’s says – “No, there aren’t plans for their participation. Our team members and our guests are the real stars of our 40th anniversary—they are why Chili’s has had 40 years of success.”

We leave you with a walk down memory lane ….

Hat Tip to Alysha Light of FLIGHT PR for her help with the logistics of our interview.