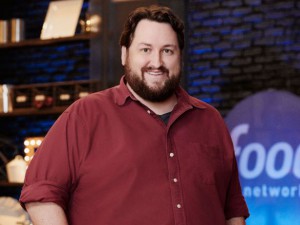 Not to take anything away from the ultimate winner of this season’s Food Network Star, Eddie Jackson, but we were surprised and disappointed that we will not be watching Jay Ducote on the Food Network,  at least in the immediate future. Throughout the season,  Jay consistently excelled not only as a chef but equally importantly as a someone very comfortable and compelling in front of the camera and he rocked building community on multiple social media channels

So, we are super excited about tonight, September 4th at 7PM Eastern when #FoodTVChat welcomes Jay Ductote as Guest Chef. That’s right, #FoodTVChat Jay Ducote, TONIGHT! Kick back, pour yourself a glass of your favorite adult beverage and take the opportunity to chat with Jay.

Hear about his experiences on Food Network Star and find out what’s next for the finalist that Food Network General Manager and Food Network Star judge Bob Tuschamn said was “the most camera-ready {competitor} we’ve ever had.” And, “We could have given him a show on Day One. He reminds me of an old bourbon. He’s so smooth and warm. Kind of this quiet fire that makes you feel good.” Oh yeah!

And not for nothing, they LOVE this native son in his home state of Louisiana. He was recently awarded the Passion for Louisiana Food Award at the Louisiana Tourist Summit. 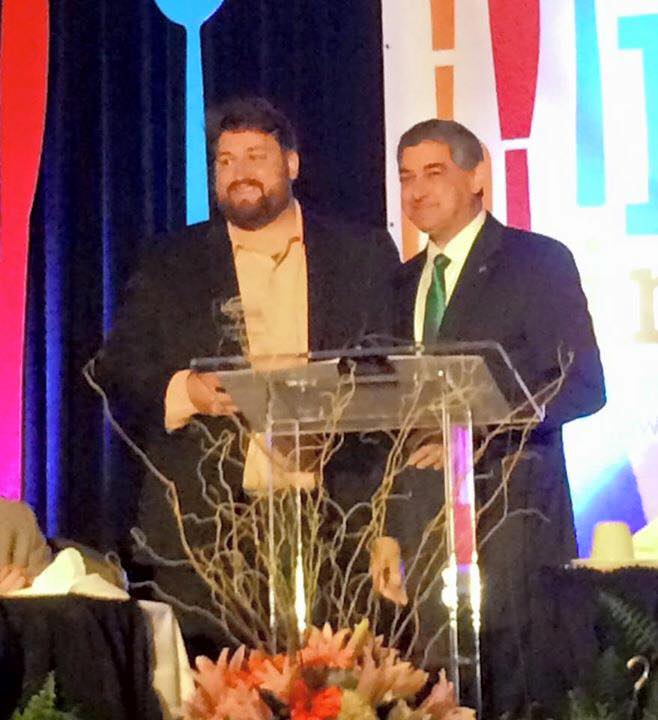 Jay Ducote is 33 years old and was born in Baton Rouge Louisiana.He holds s bachelor and a masters degree from LSU. He taught high school, coached baseball and wrote grants and did research in health information technology before deciding to follow his passion for the culinary world full time in 2011 with his Bite and Booze radio show and Bite and Booze Blog.

Jay has a barbecue sauce, Jay D’s,  that is available online and at retailers across Louisiana. According to his website, he cooks, he writes, he speaks, he entertains,  and he hugs. Check it out! And join us tonight, #FoodTVChat Jay Ducote, 7PM Eastern!