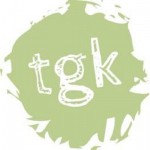 A few weeks ago I was introduced to an innovative, Atlanta nonprofit organization that supports the city’s restaurant community … The Giving Kitchen. The back-story  of this organization is as heart warming as the work it does to help people in crisis. John Kessler, AJC’s lead restaurant critic, did a magnificant job researching and telling the story of the founders, Ryan and Jen Hidinger. It’s a must read.

I was curious to understand how The Giving Kitchen is impacting a community that some might say is slightly underground. As our storyteller, Angela Riley put it ,”The restaurant industry is more than just a job industry. It’s a way of life.”  I found The Giving Kitchen not only provides hope to indviduals in need but is helping to build an even more vivbrant and supportive community. The bonus is folks like you and I can now play a role. 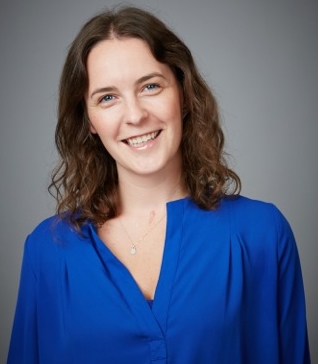 About Our Storyteller, Angela Riley. I joined The Giving Kitchen’s (TGK) team in a unique way. One of TGK’s first grant recipients, I suffered a Traumatic Brain Injury after I was struck by a drunk driver in a pedestrian vs. automobile hit-and-run accident in May 2013. Even after months of physical therapy and cognitive rehabilitation, I was unable to return to my former serving position at Leon’s Full Service due to the physical demands and fast pace of the restaurant industry.

A communications graduate from Georgia State University, I began volunteering full time for TGK in a social media and marketing capacity as well as assisting at festivals and events. My perspective as a former restaurant employee, a grant recipient, and a communications professional helps provide a compelling and charming voice for TGK. I am now a full-time employee of The Giving Kitchen. As communications coordinator, I manage digital content, social media, marketing collateral, and external communications.

The Giving Kitchen was inspired by the outpour of love and support for Atlanta chef Ryan Hidinger after he was diagnosed with stage 4 gallbladder cancer in December 2012. Ryan was well known throughout the community for his work at Bacchanalia, Floataway Café, and Muss & Turner’s – and the Staplehouse supper club started from his Grant Park home in January 2009, gearing up to open a brick-and-mortar restaurant.

One meal at a time, the Hidingers  – Ryan and Jen – built a network of loyal followers, but they never imagined the extraordinary goodwill and financial assistance that would immediately follow Ryan’s diagnosis.  Together with other restaurant industry leaders, including the principals of Muss & Turner’s and Local Three, the Hidingers committed to lending a helping hand to others in times of need, recognizing that this type of support can be the difference maker in the fight for survival. 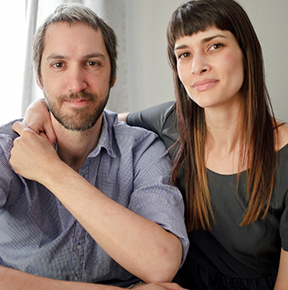 The chefs, hostesses, bartenders, servers and staff at our favorite local establishments are always there for us, working long hours for businesses that typically have very small profit margins – yet there is no other industry more generous than the restaurant industry.

Angela Riley/The Giving Kitchen: The phrase “we serve peace of mind” fell in our lap, and immediately just felt right. It is indeed, exactly what The Giving Kitchen (TGK) aims to do. TGK intends to provide a safety net (of sorts) for an entire industry. A shoulder to lean on when you have nowhere to turn. I could make so many metaphors. It was also incredibly fitting to use the verb “serve.”

Diva Foodies: Most people working in the same industry develop a sense of appreciation for their colleagues perhaps because they face similar experiences. However, the restaurant business, or service industry, as people often call it, seems to go a step beyond to a genuine supportive community. Any ideas why that occurs?

The restaurant industry is more than just a job industry. It’s a way of life.

You work late, sleep late, and drink a lot. If you work service—you work service. All dish pits, fryers, and drink wells are pretty similar. It doesn’t matter if it’s a taco joint or a fancy cocktail bar, it’s the same. It’s hard and it’s difficult. I think the way of life is more similar between restaurant folks than any other industry. I have no proof or statistics of this, but I could argue it well.  When you understand how other folks live, because you live that way too—and you can easily put yourselves into their shoes, it’s natural to want to help.

Diva Foodies: How has The Giving Kitchen increased the feelings of community among Atlanta restaurant workers?

Diva Foodies:  What do you think The Giving Kitchen means to Atlanta service industry workers?

Angela Riley/The Giving Kitchen: For the most part, I imagine that TGK means a great deal to the people that know about TGK in the Atlanta service industry (which unfortunately in reality isn’t that many people). Before my accident, and before I became a volunteer or employee, back when I did wait tables—I remember being so incredibly moved by TGK and the Hidinger’s story—the selfless nature of how the organization began. It was remarkable. I thought it was the coolest thing of all. I still do.

Diva Foodies: Often when we are in challenging life situations it’s difficult to ask for help … especially financial assistance. How does The Giving Kitchen take that stigma away so people can receive the support they need?

Angela Riley/The Giving Kitchen: That has actually been the one of the most difficult challenge we have faced thus far. It can be very difficult to ask for help, no matter who you are or what you do. To address this problem, we have found that sharing new testimonial stories from recent grant recipients helps to ease some of this discomfort associated with asking for help when facing a crisis or hardship. When you read the real accounts of others facing similar situations, it makes it a bit easier to see yourself accepting assistance.

Diva Foodies:  Creating and sustaining awareness is one of the most challenging aspects for any nonprofit, and more so a new one like The Giving Kitchen. How are you using social media to build your digital audience?

Angela Riley/The Giving Kitchen: Social media is a pretty spectacular (and free) tool! We have a robust audience of already engaged supporters.

Social media has proved to be the most effective way to communicate with these individuals.

We are meticulous when writing our content to address each topic using as many hashtags and tag as many users as possible in an effort to increase our audience in the most organic way possible.

Diva Foodies: In one way or another, nonprofit organizations exist to do good. However, unless they are funded they become a vapour of a dream. What are some of the ways The Giving Kitchen is working towards bringing in donations?

Angela Riley/The Giving Kitchen: As TGK has grown, it has become apparent that we can approach larger businesses—like food and beverage distributing companies who rely on the restaurant industry for their revenue, and ask them to help support the industry that supports their business. This idea, along with the compelling nature of our inception, and encouraging metrics, makes our cause a sexy one.

Diva Foodies: There is a unique initiative being built that will complement the Atlanta food scene and hopefully bring in a continuous stream of dollars for The Giving Kitchen. I’m referring to the Staplehouse. Would you please talk a little about Chef Ryan and his wife Jen Hidinger’s very special  dream and passion?

Angela Riley/The Giving Kitchen: Staplehouse is exactly that—a dream. A real, live, beautiful dream. A dream that is coming to life in Atlanta’s Old Fourth Ward neighborhood in 2015. Ryan and Jen created something incredibly special. Now, after a series of incredible, albeit heartbreaking, events, Staplehouse will be the for profit subsidiary of The Giving Kitchen. All after tax profits will fund it’s non-profit parent. A unique, incredible dream. 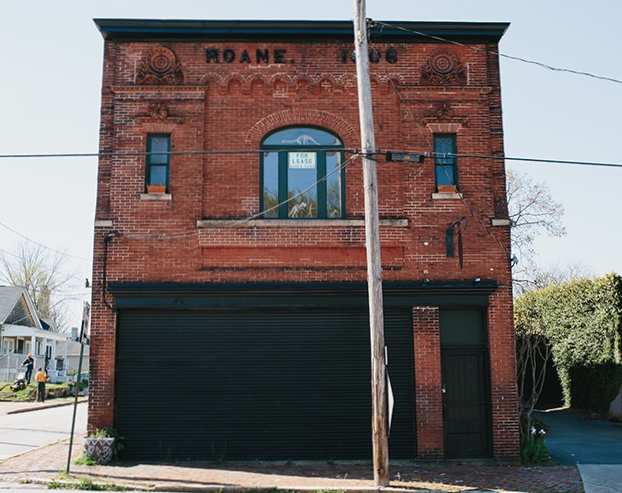 Diva Foodies: A very important question … how can we help?

Angela Riley/The Giving Kitchen: Share our mission and story as much as you can! If you ever hear about a restaurant employee in Atlanta facing unanticipated hardship, make sure they know about The Giving Kitchen, and encourage them to apply for a grant. And please donate!

DivaFoodies: We’d like to toss the virtual mic back to you to wrap up in any way you’d like.

Angela Riley/The Giving Kitchen: TGK has created a safety net for employees in times of emergency. It supports events that allows business and individuals to work together. TGK empowers employees to become donors and volunteers.

All of these things together has uncovered an incredible community. Working together to create something bigger and better has truly empowered the entire industry.

Diva Foodies: We couldn’t end this interview with a gentle reminder that the holiday season is here and that means a time to give to others. Please open your hearts and reach into your wallets and make a feel good donation that will directly help the folks who work so hard to give us a joyful time. You win twice since your donation is tax deductible.

Hat Tip to Sana Malik and the students from Professor Barkley’s Marketing Strategy class at Georgia State University who introduced me to Angela and The Giving Kitchen.