Food Photos – Street Scenes. The Interweb is a treasure trove or a nightmare … depending on your point of view  … of food photos. Seems we can’t go any place, eat any where without sharing our food experiences with the world.

When he was in Austin at SXSW, our BBF photographer Geoff Livingston asked his network what they’d like to see; we chimed right in and of course asked for food shots. Geoff agreed to snap a few for us but not of food. He’s way to cool and creative for the mundane. Instead he looked at food from the lens of signage and street life.

We Love his photography and think you will too! Thanks Mr. Livingston for the super awesome views of food. 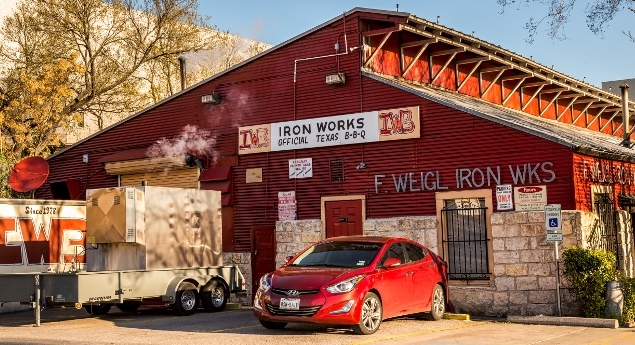 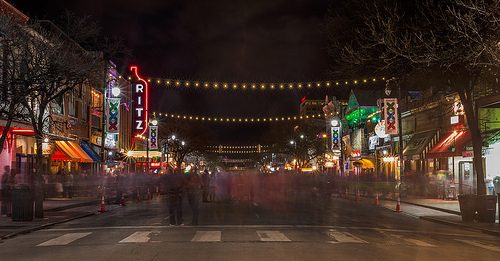 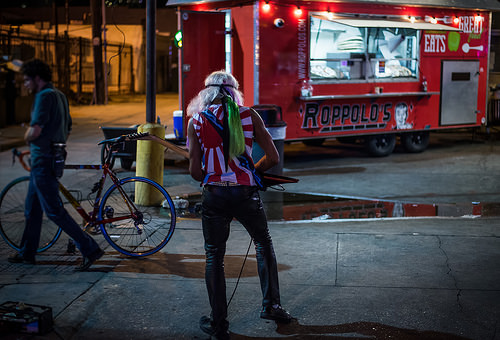 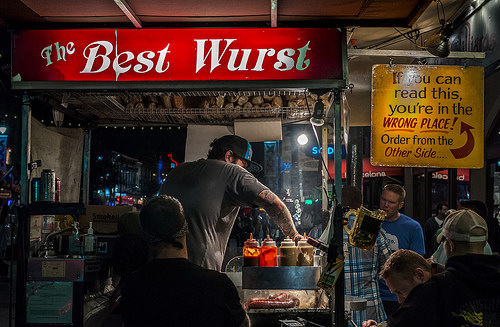