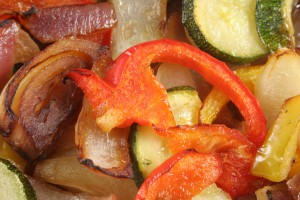 Yes, the Superbowl is a few days away and recipe suggestions online, in print and on TV are everywhere. Some are for the usual suspects, i.e. chicken wings, nachos, and so on while others claim to be healthier. However, if you are avoiding carbs, especially grains and trying to “stay Paleo” joining in the Super Bowl food fest an be a challenge. Not to worry, Diva Foodies has some suggestions for Paleo Super Bowl Recipes that will cover you in all the important Super Bowl food groups: Pizza, Chili, and Chicken Wings.