#FoodTVChat Week 3 with our Guest Chef former cop and three time #Chopped winner Diana Sabater was truly amazing! Thanks to all who participated and especially our guest host foodie Tad Hamilton and a special call out to the ever lively and supportive Scott Fullerton aka @LeftofStr8! So for those who couldn’t make it, grab a glass of wine and enjoy the highlights—

@donchefbunny Don't cook to impress judges, cook in a way that the food will tell your story, they want to know who u r. #foodtvchat

You can see the entire #FoodTVChat right here.

And don’t miss next week’s #FoodTVChat when our Guest Chef is Hell’s Kitchen winner Rock Harper! 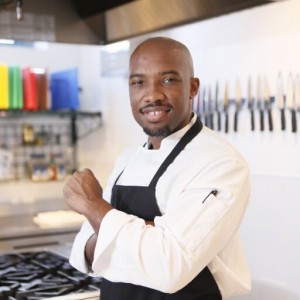 We couldn’t be more excited. Hope to see you at 7PM Eastern on April 2nd for #FoodTVChat Week 4!